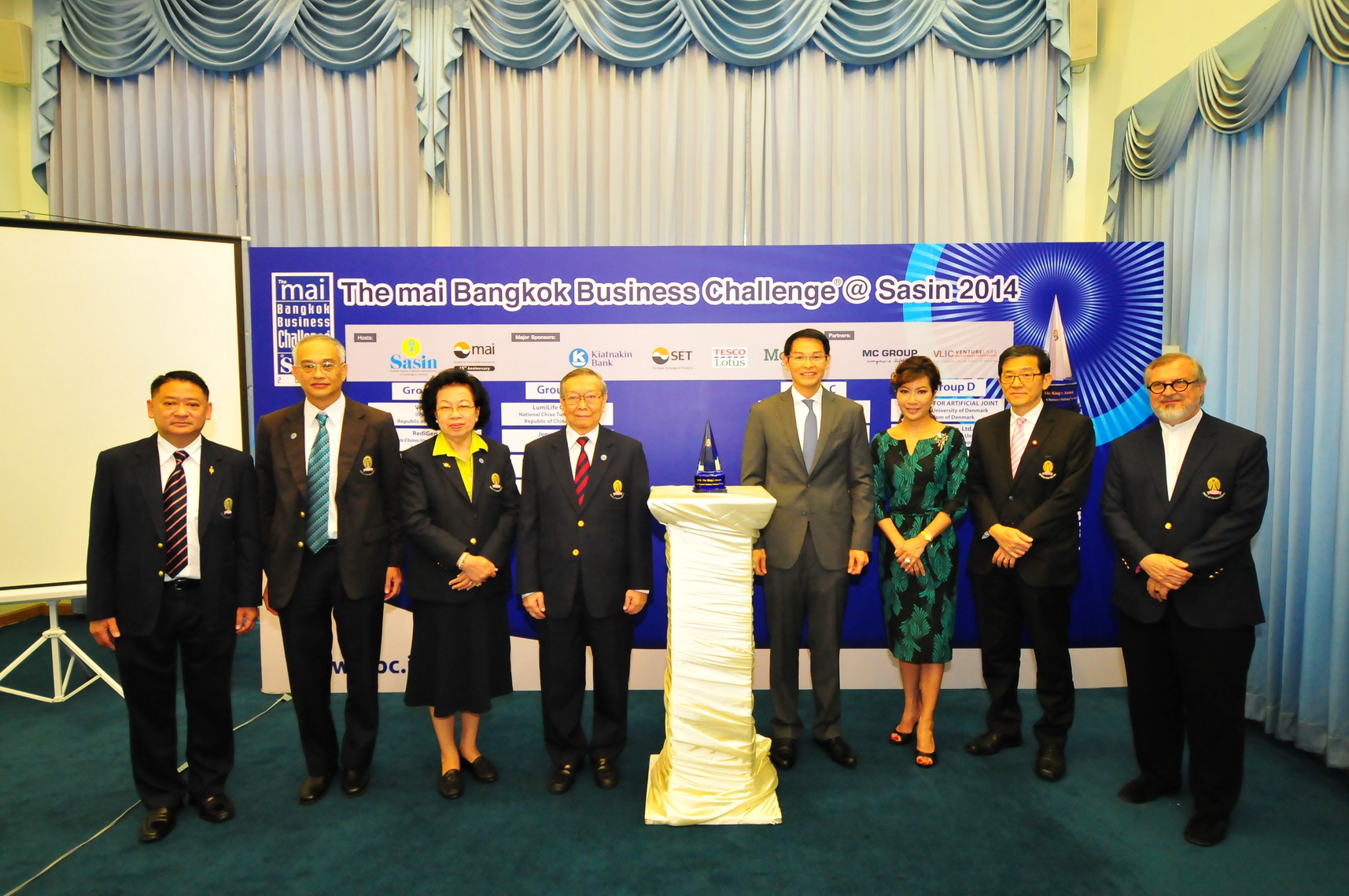 The Sasin Graduate Institute of Business Administration of Chulalongkorn University, in cooperation with the Market for Alternative Investment (mai) under The Stock Exchange of Thailand group, will hold the 12th mai Bangkok Business Challenge® @ Sasin 2014 from February 27th to March 1st, 2014. This year’s theme is “Seeds of Success for a Sustainable Future.” Graduate students in business administration programs from around the world will not only be competing for the prestigious His Majesty The King’s Award, but will also have the opportunity to win prizes worth over US$114,000.
The mai Bangkok Business Challenge® @ Sasin 2014 began in 2002 as the Bangkok Business Challenge®(BBC). Sasin launched this business plan competition, the first in Thailand to be conducted in English, to celebrate Sasin’s 20th anniversary and to encourage post-graduate students in business administration programs around the country to present their business plans and compete for His Majesty The King’s Award. It has been held every year since then. For the fifth year of the competition in 2007, the Market for Alternative Investment (mai) became a co-host, and since then the competition has been called The mai Bangkok Business Challenge® @ Sasin. This event is the only global business plan competition in Thailand.  This year’s competition is sponsored by The Stock Exchange of Thailand (SET), Kiatnakin Bank Public Co., Ltd., Money Channel, and Tesco Lotus with Mc Group Plc. and The Venture Labs Investment Competition as event partners.
This year, for the first round of the competition, a total of 48 business plans from 13 countries, across 4 continents were submitted. What makes it more impressive is that the venture plan competition has earned attention from world class universities, such as Rice University, University of Oregon and Cornell University from the U.S.A., Indian School of Business from India, Prasetiya Mulya Business School from Indonesia, Shantou University from China, Queensland University of Technology from Australia, and the Technical University of Denmark among others.  Only the winning team will receive His Majesty The King’s Award, but all of the teams will compete for a variety of prizes with a total value of US$114,000. From this year, the winning team will also receive an automatic berth in the Global Venture Labs Investment Competition at The University of Texas at Austin, in the U.S.A., the “Super Bowl” of business plan competitions.

On February 4th, 2014, Sasin was honored to welcome Mr. Chanitr Charnchainarong, CFA, President of Market for Alternative Investment (mai), to assist with the semi-final round drawing, which divided the 16 teams into the following 4 groups: 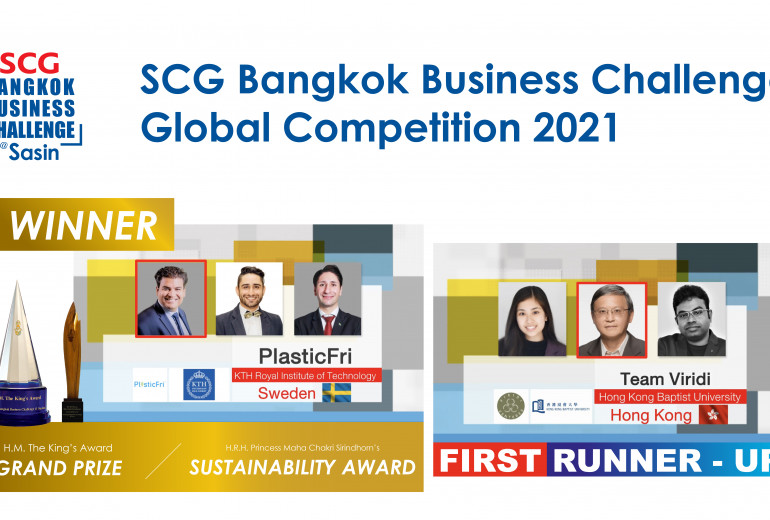 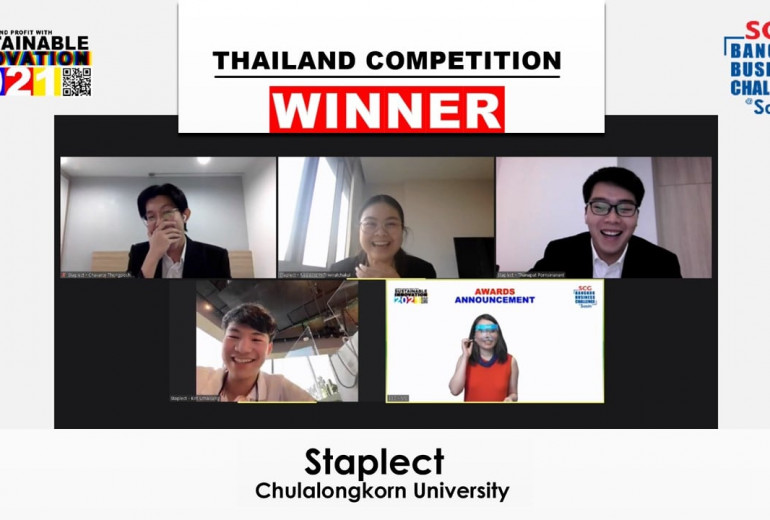 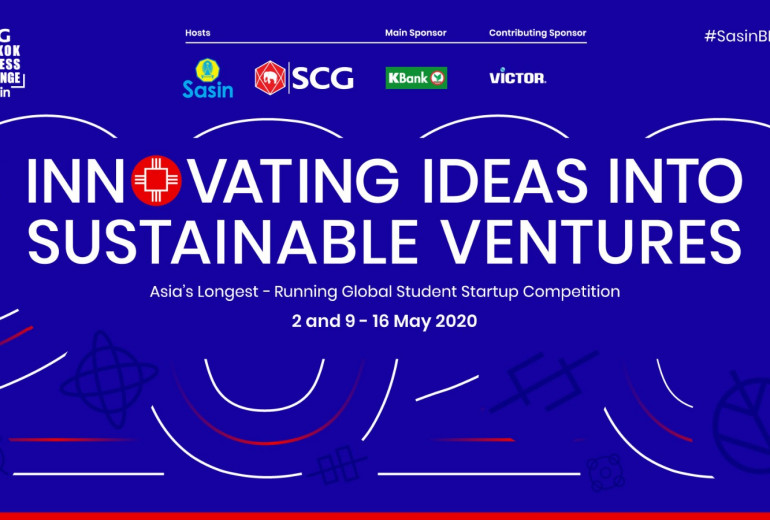